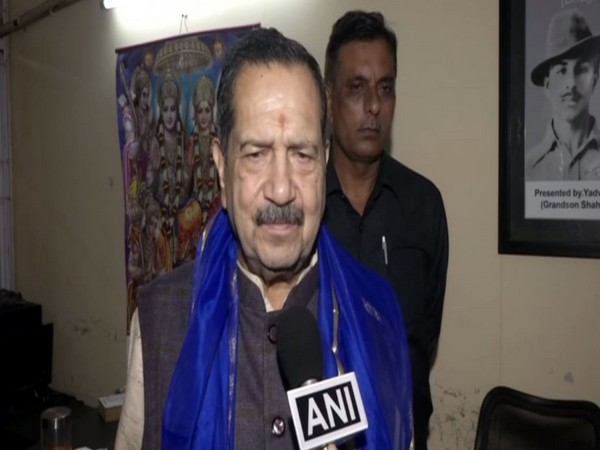 "This is a historic judgement. A problem has been solved in a beautiful way," said Kumar, who is the convener of Rashtriya Muslim Manch (RMM).
The RSS leader thanked the Centre for appealing to people to keep and maintain harmony. "I thank the government of India for appealing to the people to keep calm. RMM also held hundreds of meetings asking Muslims to accept the verdict," he said.
In its landmark judgement, the Supreme Court earlier on Saturday ruled that the 2.77-acre disputed land be given to Hindu parties, paving the way construction of Ram Temple in Ayodhya.
It also directed the Centre to give five acres of suitable land to the Sunni Waqf Board and at the same time make necessary arrangements for the construction of the temple by forming a trust for this.