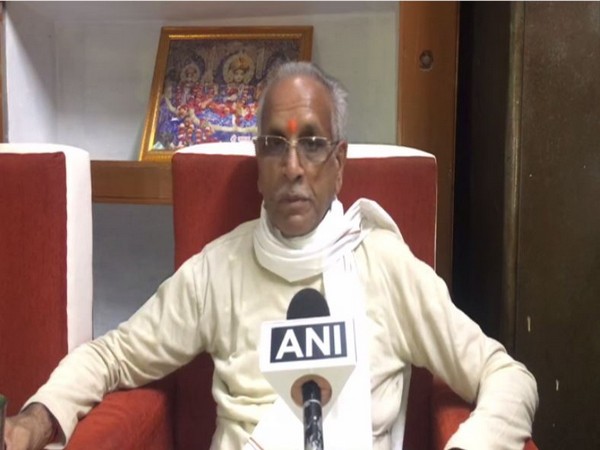 Ayodhya (Uttar Pradesh) [India], October 14 (ANI): The construction work of the Ram temple in Ayodhya is going on at a fast pace and the doors will be opened for devotees by the end of December 2023, said on Thursday.

"The construction work of Ram temple in Ayodhya is going on a fast pace and is satisfactory. By the end of December 2023, the doors of the temple will be opened for devotees," Rai told ANI.
Rai said the first phase of foundation laying was completed in September itself, and the second phase of foundation work will be completed by November 15.
"Then we will start the work of temple's pilanth (temple floor)," he added.
The general secretary of Shriram Janmabhoomi Teerth Kshetra Trust informed that because currently the concreting is being done, the construction work is being carried at only during nights only.
"The concreting should be ideally done at a temperature between 23 to 25 degrees Celsius. Days are hotter these days, and but fortunately, the temperature of the night remains around 25 and 26 degrees Celsius. If the temperature rises, then the ice has to be added to the concrete," informed Rai.
He added that Shriram Janmabhoomi Teerth Kshetra Trust is targeting to install the idol of Lord Ram in sanctum sanctorum of 2023, and the doors of the temple will be opened for devotees by the end of December 2023. (ANI)