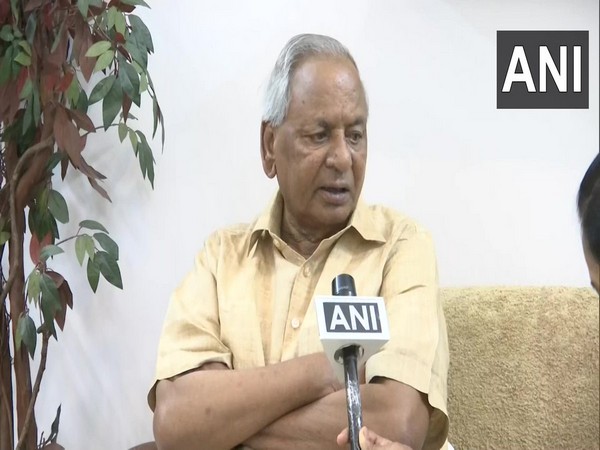 Lucknow: A special CBI court on Wednesday asked the Central Bureau of Investigation (CBI) to submit a report stating that BJP leader Kalyan Singh is no longer in an incumbent government position.

The court asked the investigation agency to submit the report by September 16.

The order came after the CBI filed an application in the court seeking an order to produce former Rajasthan governor Kalyan Singh in the court in the Babri Masjid demolition case.

Singh had on Monday rejoined the Bharatiya Janata Party after completing his term as the Governor of Rajasthan, a post which had accorded him immunity.

Singh was the Chief Minister of Uttar Pradesh when the 16-century Babri Masjid was razed on December 6 in 1992.

Besides Singh, L K Advani, Uma Bharti, and Murli Manohar Joshi are accused in the case.