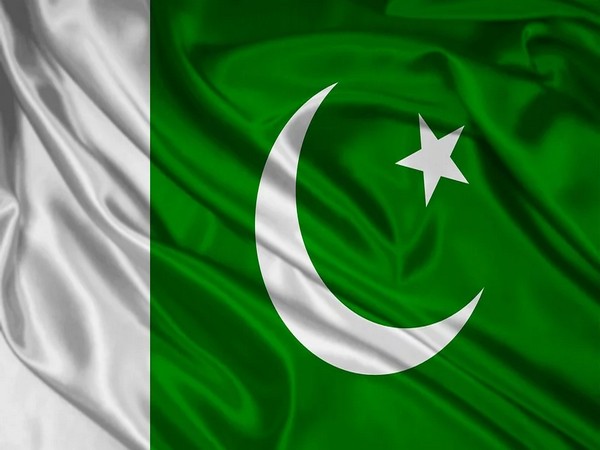 Balochistan [Pakistan], June 27 (ANI): Akbar Barakzai, a renowned Baloch poet and author, has refused an academic award from Pakistan for the best work in Baloch literature, citing the government's policies 'inflicted' on Balochistan that have 'subjugated' the populace, The Balochistan Post reported.

According to the details, Barakzai's book 'Zaban Zanti-u-Balochi Zaban Zanti' had been nominated for the Syed Zahoor Shah Hashmi Award - named after another Baloch scholar, philosopher and poet - by the Pakistani Academy of Letters (PAL).
When he was informed about the nominations, he rebuffed the academic award and the accompanying 200,000 rupees cash prize through an email sent to the Chairman of the PAL, Yousuf Khushk.
In his email, Barakzai thanked the PAL for the nomination but said that he cannot accept this award. When asked about his decision, he cited the policies 'inflicted' on Balochistan to 'subjugate' the people of the land.
Akbar Barakzai hails from Lyari, Karachi. In the 1970s, he was an active and a vocal advocate for leftist politics. In that same decade, he permanently moved to London, United Kingdom. He has also authored a poetry collection "Rocha Kev Kushth Kanth". Currently, he is 80-years old but is still rendering meritorious serviced in the Baloch literature.
Other Baloch writers have also refused and returned literary awards in the past. Professor Nadir Qambrani had refused an academic award due to a disagreement with the then Musharraf regime. Saba Dashtyari, a venerated Baloch writer, poet, scholar and a professor in the University of Balochistan, also returned his academic award in protest but donated his prize money to the Syed Hashmi Reference Library in Karachi. (ANI)