Bamboo tapping may help in warding off body pain 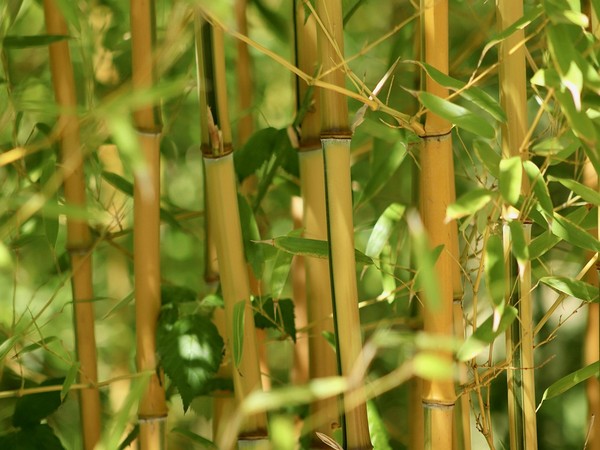 "Tapping with bamboo is an ancient Chinese therapy called Pai Sha. Forms of tapping such as EFT have become extremely popular over the last few years - and these have their roots in this Chinese technique," said Katie Brindle, a TCM practitioner and founder of the Hayo'u Method--an online body shop that suggests Chinese medicines for beauty and health care.
Bamboo tapping involves using a tightly bound bundle of thin rods of bamboo that resembles the end of a narrow old-fashioned broom, to tap areas of the body.
Brindle was quoted as saying by Evening Standard that bamboo has historically been used for its flexibility, and in Chinese medicine, it is considered cooling and calming.
In addition, tapping can help to boost blood circulation and "qi" or "chi" (translated as live force or energy), which can become disrupted or stagnant due to factors like living a more sedentary lifestyle, stress, emotional upset or injury, she added.
Brindle further said that tapping the skin, particularly near the abdomen anterior elbow that supports the heart and lungs, as well as the armpit and joints, on a daily basis for one and five minutes a day, "can clear areas of stagnation, support lymphatic drainage, release tension and encourage a smooth flow of blood and qi around the body."
"It's a great antidote to feeling tired or sluggish. You can do it briskly and firmly in the morning to invigorate and enliven the skin or you can perform it gently and slowly to release tension and unwind at the end of the day," she was quoted as saying.
Sharing her body tapping instructions, Briddle suggested that one should drink plenty of water after tapping to aid toxin disposal from the body. (ANI)