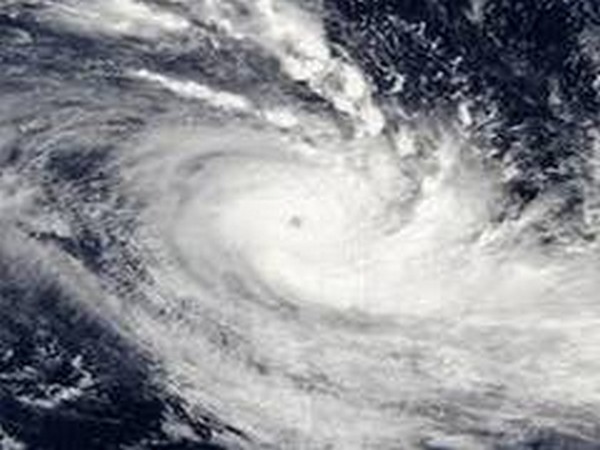 Dhaka [Bangladesh], May 20 (ANI): Around one million people have been evacuated from Bangladesh coastal region in the run-up to Cyclone Amphan, which is expected to hit the country's coast later today.

All major maritime ports of the country have been asked to hoist great danger signal number 10 as extremely severe Cyclone Amphan moves closer, Dhaka Tribune reported.
Cyclone Amphan will make landfall close to Sunderbans between Digha and Hatiya island as an extremely severe cyclonic storm.
According to a special bulletin from the Bangladesh Meteorological Department's Storm Warning Center, issued at 9 am on Wednesday, the coastal districts of Noakhali, Feni, Chittagong, Khulna, Bagerhat, Satkhira, Barguna, Patuakhali and Cox's Bazar their offshore islands and chars will come under great danger.
The water in Bishkhali, Buriswar, and Balesh rivers is flowing 33 centimeters above the danger level in Barguna district as of Wednesday at 11 am.
Meanwhile, India has evacuated over 4.5 lakh people from Odisha, West Bengal.
"Amphan is the most intense cyclone - the second super cyclone - which has been formed in the Bay of Bengal after 1999," said India Meteorological Department (IMD) chief Mrutyunjay Mohapatra on Tuesday.
"Amphan will cross West Bengal and Bangladesh coasts between Digha and Hatia Island tomorrow (Wednesday) afternoon/evening, speed during landfall will be in the range of 155 - 165 kmph, gusting to 185 kmph, a very devastating speed," he said. (ANI)