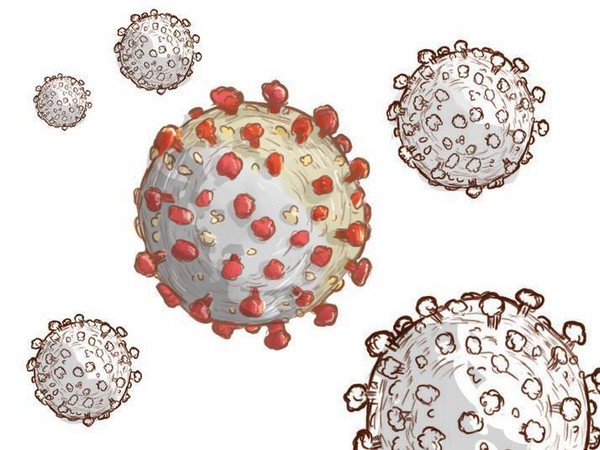 Islamabad [Pakistan], Feb 1 (ANI): A group of Pakistani students and community members stranded in Urumqi city, the capital of Xinjiang province in China's far northwest, due to suspension of flights in the wake of the new coronavirus outbreak have been granted an 11-day visa extension by authorities in Beijing.

All of them have been provided hotel accommodation and food will be made available for them until flights resume between Urumqi and Islamabad, official sources in Beijing told Dawn on Saturday.
A senior official at the Pakistan Embassy said Chinese authorities in Beijing and Urumqi were fully cooperating and had assured that all of the Pakistani nationals who were stranded in Urumqi were being provided accommodation, food, and healthcare.
The embassy officials are also in contact with the Pakistani nationals in Urumqi and as of now, "there is absolutely no problem and difficulty being faced by these people", the official said.
The group of nearly 150 Pakistani nationals stuck at Urumqi airport appealed to the government in Islamabad on Friday to evacuate them back home.
In video messages, the Pakistani nationals had said that they could neither leave the airport because many of them had reached the expiry of their visas, nor could they fly home due to Pakistan's suspension of its flights to and from China in the wake of the coronavirus outbreak.
"We request the Pakistani government to evacuate us from here ... this is our constitutional right," Tariq Rauf, a scholar from Khyber Pakhtunkhwa's Shangla district who was studying in China, had said in his video message.
However, despite strong criticism from the opposition, the PTI government has decided to stay firm on its earlier decision against the repatriation of Pakistanis stuck in virus-hit China in a show of solidarity to its all-weather ally.
According to media reports, at least 259 people have been killed due to pneumonia caused by the novel coronavirus and around 11,947 others infected. The virus had been detected in 18 countries apart from China and now, after two days, cases of the virus have been detected in 27 countries.
Numerous countries, including India, France, Indonesia, Canada, and the United States, have started evacuating their people from Wuhan, the epicentre of the deadly virus outbreak.
The World Health Organisation (WHO) has declared the situation an emergency of international concern. (ANI)