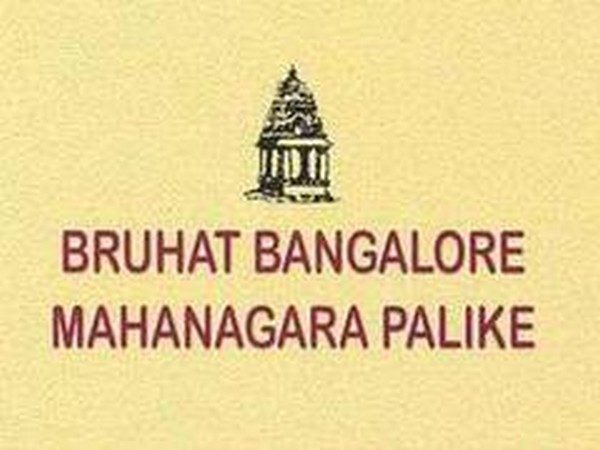 However, Congress and some pro Kannada organisation opposed this decision.
Earlier this month, Congress legislative party leader Siddaramaiah opposed the naming of a flyover after Savarkar, asking why should a flyover be named after an "accused in Mahatma Gandhi's murder case".
"Savarkar was one of the accused in Mahatma Gandhi's murder and someone who wrote apology letters. Why should a flyover be named after him? And when he was in jail during the British time, he wrote mercy petitions and came out. Why do you want to name the flyover after him," asked Siddaramaiah while talking to media persons here.
The former Karnataka Chief Minister further suggested Chief Minister BS Yediyurappa led BJP government in the State to name the flyover after freedom fighters. (ANI)