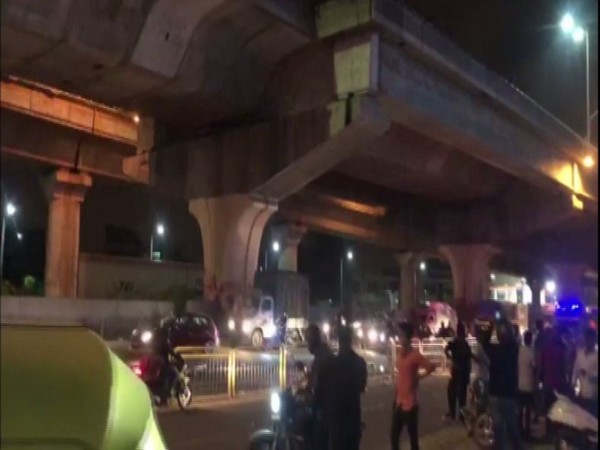 According to the Police, the incident took place on Tuesday night when a man and a woman, who were on a bike, were hit by a speeding car and thrown off the Electronics City flyover.
"Both man and the woman died on the spot due to the severe injuries. Meanwhile, the driver of the car who has been identified as Nitesh, is also injured and admitted to a private hospital," said the police.
"A case has been registered in Electronic city police station under section 279 and 304 (A)," police added. (ANI)