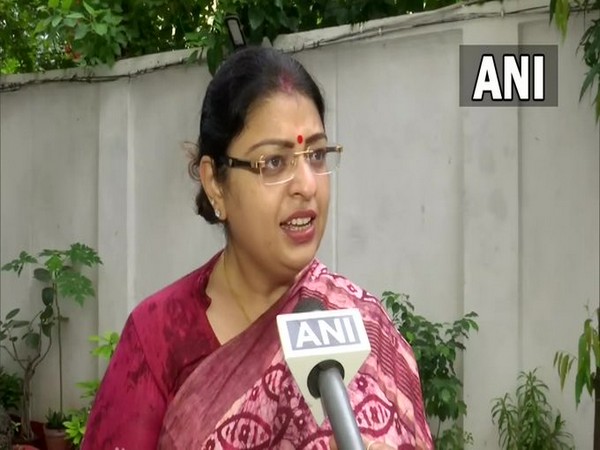 Kolkata (West Bengal) [India], September 16 (ANI): The election agent of Bharatiya Janata Party (BJP) candidate for Bhabanipur bypoll Priyanka Tibriwal on Thursday made a complaint to the Returning Officer of the assembly constituency against Kolkata Police for allegedly keeping track on the movement of the BJP candidate.

In a letter, Sajal Ghosh, Tibriwal's election agent, sought the Returning Officer's intervention and alleged blatant violation "to stop a free and fair election".
"I am following each and every guideline given by the ECI but during the last few days, Kolkata Police personnel working on behalf of the Trinamool Congress have deputed few civil clothes policemen without any knowledge of us, who are continuously keeping track and sending pictures of the movement to the opposition party," Ghosh said.
He urged the election authorities to immediately summon the Commissioner of Police or any other policemen incharge of the constituency and "order them to only deploy uniformed policemen around periphery" of the campaign.
Bhabanipur by-polls will primarily be a contest between Tibrewal and West Bengal Chief Minister Mamata Banerjee as Congress on September 8 announced that the party will not be fielding any candidate for the by-polls.
By-polls will be held in Bhabanipur on September 30 and results will be declared by October 3. (ANI)