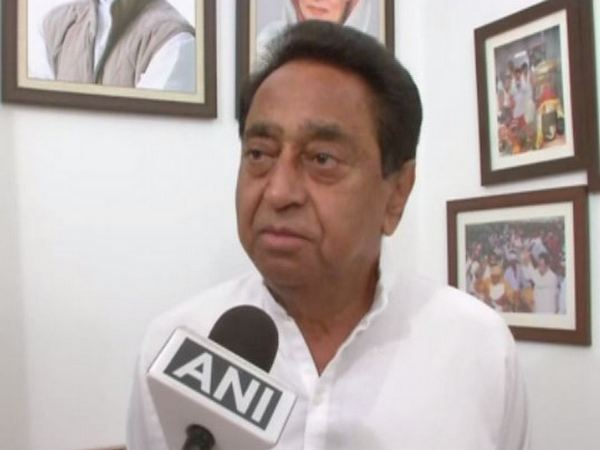 Bhopal (Madhya Pradesh) [India], Sept 13 (ANI): Chief Minister of Madhya Pradesh, Kamal Nath, ordered a magisterial probe into the Bhopal boat tragedy that claimed lives of 11 people on Friday.
The Chief Minister also announced compensation of Rs 4 lakh for the kin of the deceased.
The incident happened after a boat capsized during Ganpati idols immersion at the city's Khatlapura Ghat on Friday morning.

Kamal Nath also ensured strict action against those found responsible for the incident.
The officials have, so far, recovered 11 bodies so and a search is on to locate those missing. (ANI)