Bihar: Man attempts suicide after being fined for not wearing helmet in Purnea 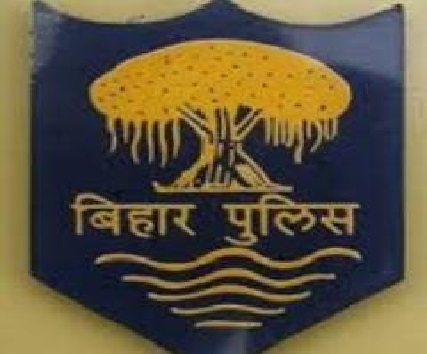 Purnea (Bihar) [India], Oct 11 (ANI): A man attempted suicide after he was imposed with a fine for not wearing a helmet under the new Motor Vehicles Act, police said on Friday.

Police said a person Satyam Sinha tried to commit suicide at RNSAV Chowk crossroad by trying to put himself on fire. "Sinha put petrol on himself and was about to ignite the matchstick when he was saved," said Rajesh Kumar, Traffic Inspector, Purnea.
Kumar said: "Sinha was found not wearing the helmet while riding his vehicle. So the traffic police fined him accordingly. He did not give the fine and started creating a scene. After a while, he put petrol on himself and tried to ignite the matchstick. He was saved and was handed over to the police."
Sinha said that he forgot to wear his helmet and he also requested the traffic police not to fine him. "I did not have the money. Even after repeated request, the police did not listen to me and imposed a fine of Rs 2,000," he said.
"Due to this, I attempted suicide," he said, adding that earlier he was sent to jail by police and time and again he is being harassed by the police. (ANI)