Bihar: No fuel without helmet in Darbhanga 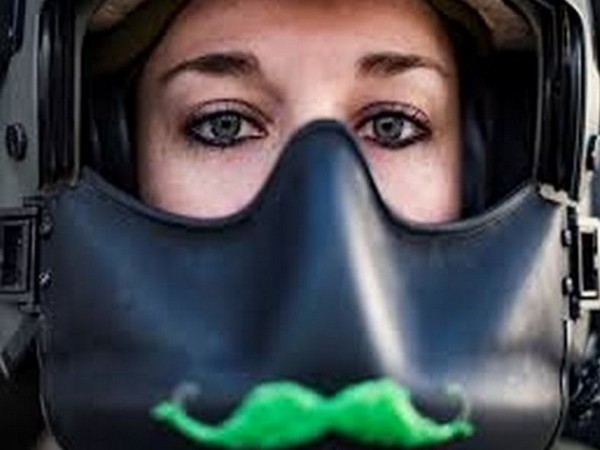 Darbhanga (Bihar) [India], Sept 17 (ANI): The District Transport Officer has issued an order to all the petrol pumps to not entertain two-wheelers without a helmet.

"All the petrol pumps are requested not to entertain two-wheelers without helmets. People without helmets will not be granted oil," the release said.
"It is also requested that the drivers of four-wheelers will only be given oil if the seat belt is on," it added.
The new Motor Vehicles Act has enhanced the penalties for driving errors. The Ministry of Road Transport and Highways had notified the provisions of the Motor Vehicles Amendment Act 2019 last month and it was implemented in many states of India from September 1. (ANI)