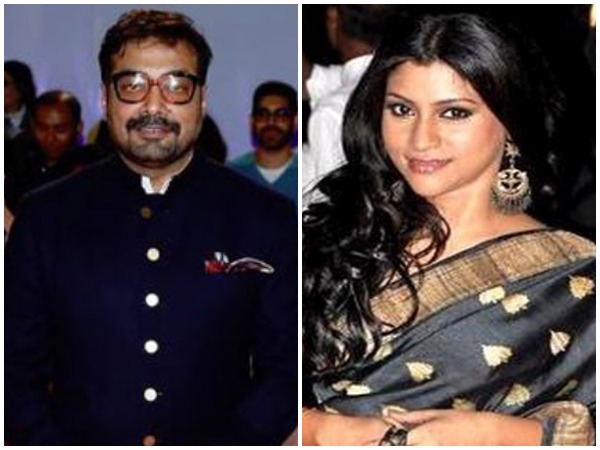 Muzaffarpur (Bihar) [India], Oct 12 (ANI): Bihar Police on Saturday submitted the investigation report of a sedition case in a local court filed against 49 eminent personalities who wrote a letter to Prime Minister Narendra Modi over incidents of mob-lynchings in the country.

Advocate Sudhir Ojha, on whose complaint the sedition case was initiated, accused the police of being biased and presenting a false case in the court.
Ojha had, on Thursday, moved a protest letter in the court saying that he does not believe in the investigation conducted by the Bihar Police.
"I have apprehensions that the police will present this as a false case in the court. I have filed a protest petition in the CJM's court. Police are not investigating properly. They have not interrogated my witness and included my evidence," he had said.
Earlier, Additional Director General (ADG, headquarters) Jitendra Kumar had said that the FIR lodged against the celebrities was found 'maliciously false' and recommended action against petitioner Sudhir Ojha.
He had also said that a prosecution under relevant sections will be submitted against the complainant.
"Finding this to be an intentional purpose of the complainant, prosecution under sections 182 and 211 of Indian Penal Code (IPC) will be submitted against the complainant for lodging a false case," Kumar had said on Wednesday.
In the letter dated July 23, as many as 49 eminent personalities from different fields including singer Shubha Mudgal, actor Konkona Sen Sharma and filmmakers Shyam Benegal, Anurag Kashyap, and Mani Ratnam, among others, said to Prime Minister Modi that "exemplary punishment" should be meted out "swiftly and surely" in such cases. (ANI)