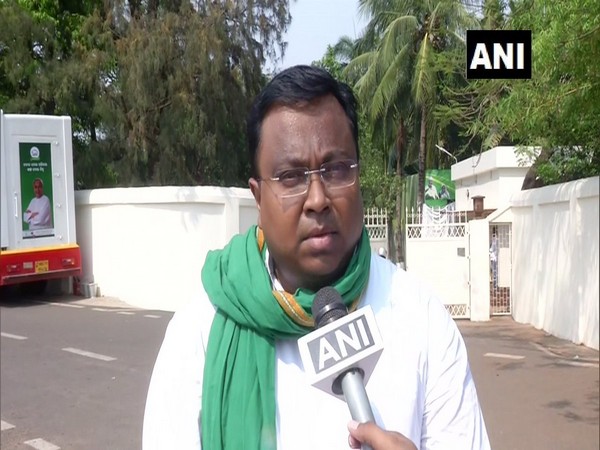 New Delhi [India], September 15 (ANI): Biju Janata Dal (BJD) Rajya Sabha Member of Parliament Sasmit Patra on Tuesday in a special mention in Rajya Sabha raised the issue of allotment land in Delhi for the establishment of an Odisha Cultural Centre and Library.

"The people of Odisha do not have a suitable permanent building/space in Delhi where they can showcase their cultural richness of Odisha. In this regard, the Odisha Government has expressed its strong resolve to establish an 'Odisha Cultural Centre and Library' at Delhi," the MP said in his letter.
The letter went on to say that a request for the same had been made on December 7, 2019 by the state's Chief Minister Naveen Patnaik to the Minister of Housing and Urban Development.
"This initiative of showcasing Odia cultural richness and talent would also attract both foreign and domestic tourists, popularising the culture and cultural forms of Odisha," adding other states like Tamil Nadu and Karnataka had also been provided space for the purpose of promotion of their cultures. (ANI)