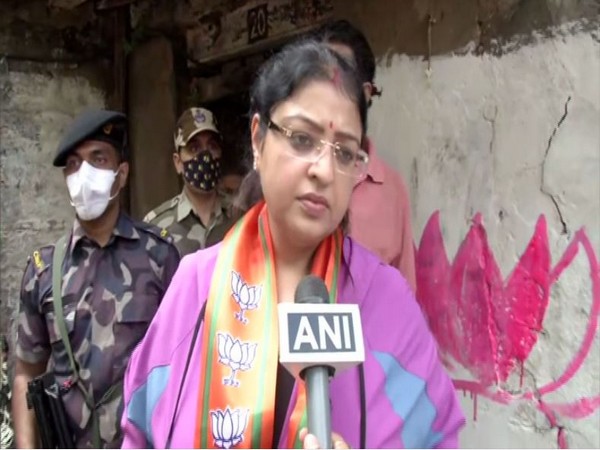 According to the letter written by Tibrewal's election agent Sajal Ghosh to the returning officer of the Bhabanipur Assembly constituency, the objection has been filed on the ground that Banerjee failed to disclose the particulars of the pending criminal cases against her.
Ghosh also cited various news reports that have information regarding criminal cases against Banerjee.
Tibrewal filed her nomination for Bhabanipur by-polls on Monday preceded by a rally where she termed the upcoming elections as a fight against injustice.
Bhabanipur by-polls will primarily be a contest between Tibrewal and Banerjee as Congress, on September 8, announced that the party will not be fielding any candidate for the by-polls.
Bypolls will be held in Bhabanipur on September 30 and results will be declared by October 3. (ANI)