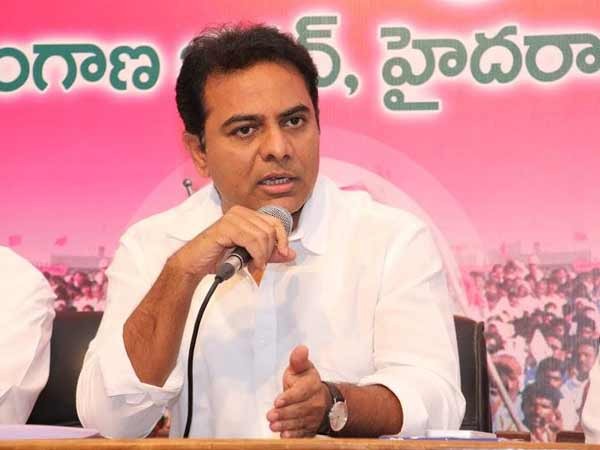 Rao, who is also the Minister of Municipal Administration and Urban Development, claimed that the BJP-run central government had not done a single thing for Hyderabad and said that it was the state that protected migrant workers.
"Social justice is shown not in words but in deeds. The GHMC allocation of tickets in the elections is proof that we did justice to women, people from lower and scheduled castes and scheduled tribes, and all of the upper castes," Rao said.
"Hyderabad is like a financial engine for Telangana. If Hyderabad is good, Telangana will be good. Everyone including farmers will be fine. We will keep an eye on Hyderabad. People should ask if the Center has done a single thing for Hyderabad. This is a crucial election for the state. It was the state government that protected migrant workers," he added.
Further speaking about water issues in the state, he said that about 95 per cent of the state's water problems were solved and that the Kaleshwaram Reservoir was under construction, which would provide drinking water to Hyderabad till 2050.
"The Telangana government provided services free of cost even though the Center collected money in the form of charges from migrant workers. We were with the people when the floods came while the centre did not give any money. It is funny what the BJP president is speaking about traffic challans. BJP thinks that it can fool the people. Why is it not paying challans in Gujarat, Madhya Pradesh, or Karnataka? Why dharna at Charminar temple. Why not Birla Mandir or Tadbund temple, BJP is trying to create communal problems," he added.
Elections for the GHMC will be held on December 1 and results will be declared after counting of votes on December 4, Telangana State Election Commissioner C Partha Sarathi had said on November 17. (ANI)