BJP govt will do anything to gain power, says G Parameshwara on Pegasus 'snoopgate' 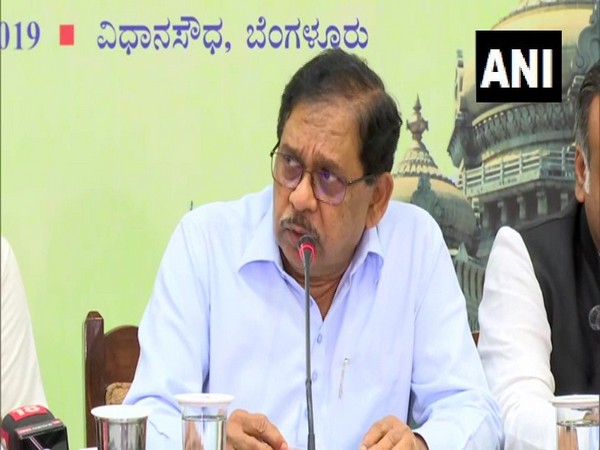 Taking to Twitter, the Congress leader alleged that BJP used the same modus operandi to come to power in Goa, Pondicherry, Manipur and Madhya Pradesh, despite not getting the majority in polls.
'Every time we believe the BJP-led union government cannot go any lower, fresh proof arrives to show they can and will stoop to the lowest. Pegasus Snoopgate shows that BJP will do everything, including partnering with foreign powers, to gain power and topple secular governments," the former Chief Minister tweeted.
"This also proves that this is the same modus operandi used by BJP to come to power in Goa, Pondicherry, Manipur and Madhya Pradesh despite being rejected by the people. Brazen horse-trading and misuse of power by the BJP has led to the death of democracy in India," he said in another tweet.
The names of over 40 Indian journalists appeared on the leaked list of potential targets for surveillance by an unidentified agency using Pegasus spyware, according to a report published in The Wire on Sunday.
According to the report, the journalists who were targeted work for some news organisations in the country including Hindustan Times, The Hindu, India Today, Indian Express and Network18. Many of them cover matters related to Defence, Home Ministry, Election Commission and Kashmir among others. (ANI)