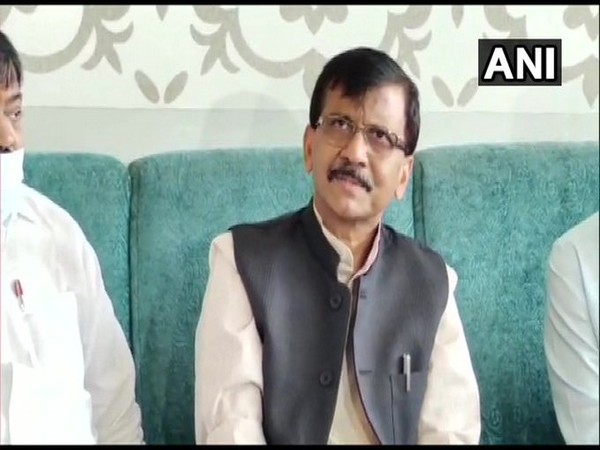 Raut told reporters today, "I believe that Prime Minister Narendra Modi is the top leader of the country and the Bharatiya Janata Party. No one can deny the fact that the success which the Bharatiya Janata Party has got in the last seven years is only because of PM Narendra Modi."
"Even during former BJP leader Atal Bihari Vajpayee's tenure, when elections took place in Maharashtra, Balasaheb Thackeray's pictures were used in posters for election campaigning as a mark of respect. The karyakartas of the sangathan work at the grassroots level on a daily basis," he said.
This comment comes just two days after Maharashtra Chief Minister Uddhav Thackeray met the Prime Minister in Delhi to seek his help over the Maratha quota issue.
On June 8, after a meeting with Prime Minister Narendra Modi in Delhi, Maharashtra Chief Minister Uddhav Thackeray said the Centre is expected to take positive decisions on issues like Maratha reservation.
Briefing media persons at the Maharashtra Sadan after the meeting, Thackeray said, "There was a lot of discussion during this. The Prime Minister listened to all the issues seriously. The Centre is expected to take positive decisions on pending issues. I thank the Prime Minister. There was no political obsession anywhere. We are satisfied with the meeting. The Prime Minister will definitely take further action on these questions,"
Earlier on Tuesday, a delegation of the Maharashtra Government led by Thackeray met the Prime Minister at his residence in New Delhi. (ANI)