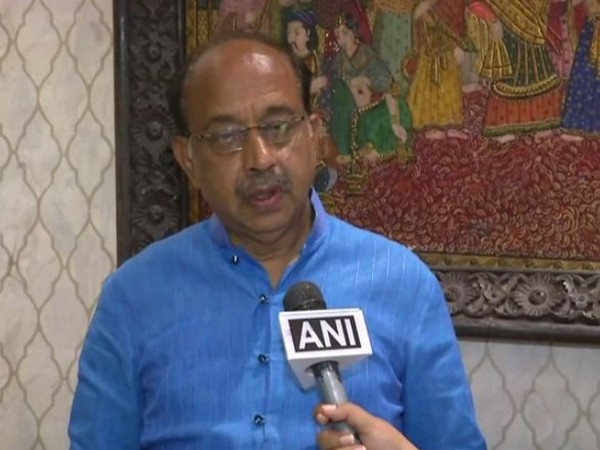 "Elections will be held in Delhi in February or earlier than that, and the Model Code of Conduct applies two months before the election. AAP government is already committing a crime by misusing public money in advertisements. We have appealed to the Election Commission that they cannot just silently watch the misuse of citizens' money," said Goel after meeting the CEC.
Goel alleged that the Chief Minister was trying to take credit of others' work using expensive advertisements.
"He is misusing the government machinery and public money for his own political gain. Why does he forget that he is the servant of the people and not their master? Kejriwal is also promoting works that have not even been done. Large hoardings and posters are being installed for advertisement of AAP government," he said.
"Kejriwal is misusing public money to win the upcoming Assembly elections. It is the responsibility of the Election Commission to hold free and fair polls," he added.
Vijender Gupta, MP Ramesh Bidhuri, MLA OP Sharma, Delhi BJP general secretary Kuljeet Chahal and others were also part of the delegation that met the CEC.
ADVERTISEMENT