BJP leaders hit out at Kejriwal for Odd-Even scheme, say centre has done its job 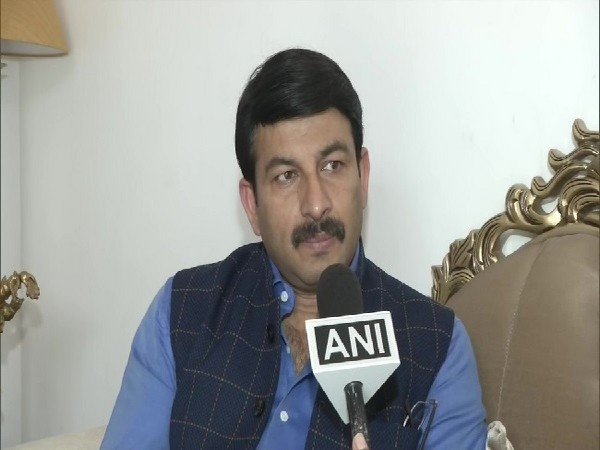 "People of Delhi are very intelligent and they understand that it is a political stunt. Kejriwal comes up with schemes every now and then as a part of his election stunt. If he knows that in November the remains of crops are burnt, then why didn't he implement the odd-even scheme, every year in the month of November," said Tiwari.
"Why is he doing this on the verge of 2020 when the elections are due," the BJP lawmaker questioned, alleging that the Kejriwal government did not work during its tenure of five years.
Another BJP lawmaker, Meenakshi Lekhi, also criticised the AAP dispensation over the odd-even scheme and asked for an audit of funds spent on its implementation.
"This step is taken to disorient and fool the people. The main cause of pollution in Delhi were big trucks, which are out of the national capital now," Lekhi said.
The New Delhi MP said that the Delhi government is implementing this scheme as they know pollution levels will rise during November as they have done nothing to clear the debris of construction works.
"The eastern and western peripheral expressways have been built by the Centre, so the trucks are out. Kejriwal only knows how to take credit of work done by others," she said, taking a cue from Road Transport Minister Nitin Gadkari who was of the same opinion about the rule's implementation.
Vijay Goel, a senior leader of the BJP, also lashed out at the Kejriwal-led government and said they have made a mockery of governance.
"Now, when four and half years have been passed, they (Delhi government) will distribute masks to people, distribute plants, sprinkle on plants, appoint marshal and will implement odd-even scheme," Goel said.
Delhi government thinks that in four months they can do all the work which was supposed to be done in 4 years, he taunted.
Terming it a drama, the Rajya Sabha lawmaker asserted that pollution has decreased in the capital only due to the Centre's efforts.
The odd-even vehicle rationing scheme will be implemented in the national capital after Diwali, from November 4 to 15, Chief Minister Kejriwal announced today.
The scheme entails cars with odd and even number plates to run on alternate days. For the last few years, the national capital has been grappling with smog every winter, raising health concerns. (ANI)