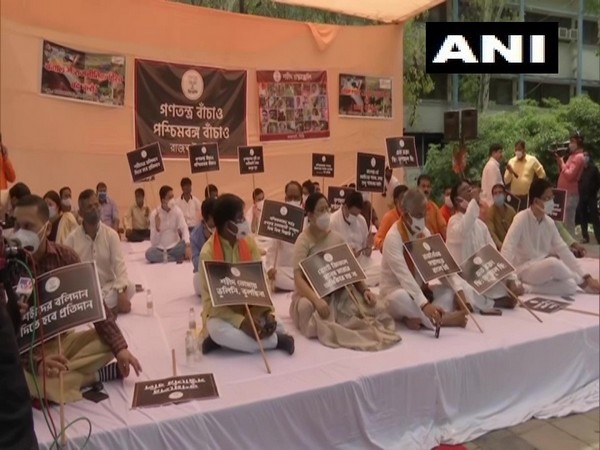 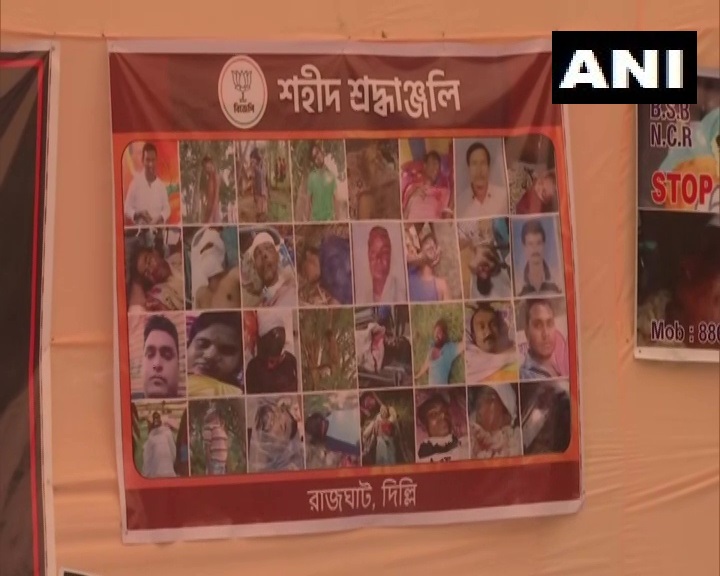 "As a tribute to our 175 workers who died due to TMC violence, we are protesting here," said Dilip Ghosh, BJP West Bengal chief.
Targeting the Trinamool Congress (TMC), Ghosh stated that the party has taken the atmosphere of violence to such an extent that is beyond imagination in a democracy.
Ghosh added, "We are protesting to put an end to the atmosphere of violence in politics in West Bengal." 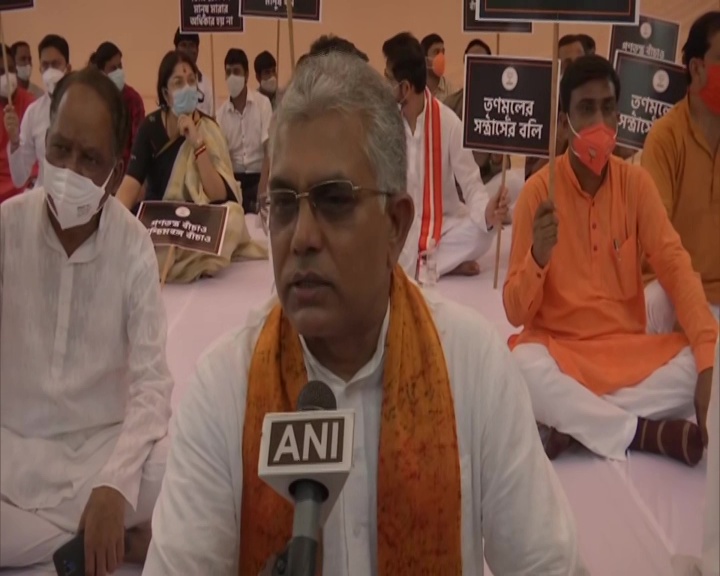 He further added that the BJP neither believes in violence nor supports anyone involved in the violence.
The National Human Rights Commission on July 15 submitted a report on the West Bengal post-poll violence to the Calcutta High Court. In the report, the committee said, "This was retributive violence by supporters of the ruling party against supporters of the main opposition party." (ANI)