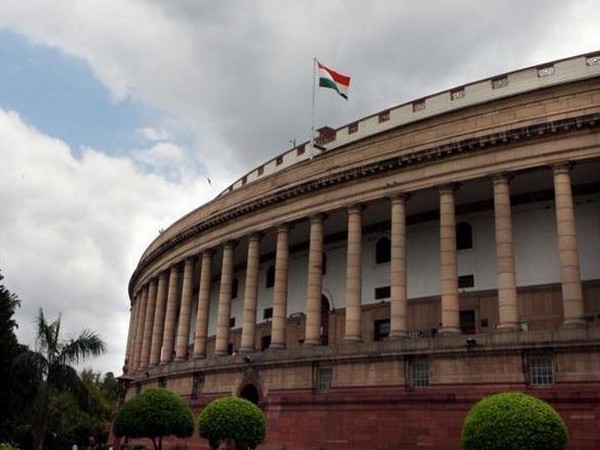 Earlier on Sunday, the second case of novel coronavirus in the country was reported from Kerala, and the patient is being monitored in an isolation ward in the Alappuzha Medical College.
Meanwhile, the death toll in the coronavirus outbreak in China's Hubei province has risen to 361 with 56 people succumbing to the deadly virus, according to health authorities.
According to the Hubei health authority, authorities confirmed an additional 2,103 coronavirus cases in the province, which brings the total number of cases to over 16,600, CNN reported.
The virus originated in China's Wuhan city in December last year and has since spread to various cities around the world.
Several countries including India have sped up the evacuation process after the World Health Organisation (WHO) declared the coronavirus outbreak as a global health crisis.
Earlier on Sunday, India evacuated 323 Indian nationals and seven Maldivian citizens, from Wuhan in a special Air India flight.
On Saturday, 324 Indians had been evacuated from the coronavirus-hit Chinese city. (ANI)