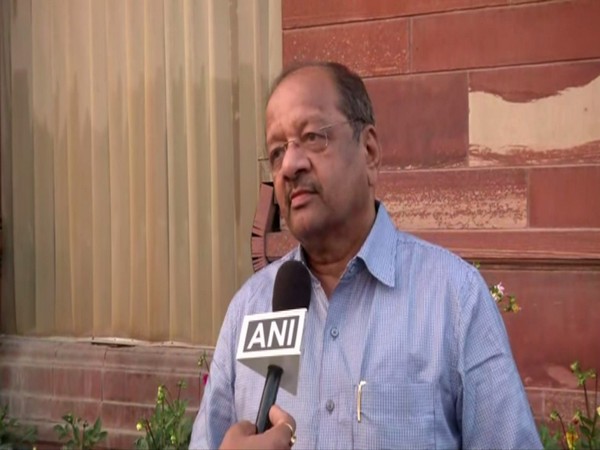 Talking to ANI Shetty said, "it is unfortunate for Maharashtra to be facing severe COVID-19 spread since day one. This was controlled in a city like Delhi, in which Amit Shah ji has contributed a lot."
"Uddhav Thackeray should take the support of Amit Shah by keeping all political differences aside. In the public interest, he should do whatever he can to protect the life and property of the people by taking help from the Central government immediately. This is not a political issue," Shetty said.
It is noteworthy that the second wave of coronavirus in Maharashtra has once again raised concerns. The situation is becoming such that the lockdown of one week had to be imposed in Amravati. The Chief Minister of Maharashtra also warned people that if they do not follow the pandemic protocols, the state may face a lock-down once again.
Shetty advised the state government that instead of doing politics over such a serious situation, some concrete steps should be taken. In addition, he also stressed on accelerating the ongoing COVID vaccination program.
The BJP leader said that the scope of the vaccine should also be increased, particularly in states where the numbers are increasing.
Along with this, the BJP MP advised Congress leader Rahul Gandhi that before talking about farmers, he should get their land back from his relatives.
Mocking Rahul Gandhi, the BJP leader said "these people ran the government for so many years, at that time they did not know the pain and suffering of the farmers. His brother-in-law bought the land of farmers. If there is so much sympathy for the farmers, then return the land to farmers." (ANI)