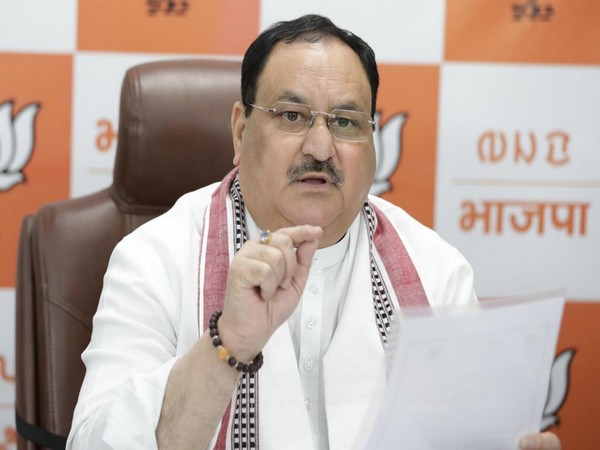 Earlier his visit to Goa on July 12 was cancelled.
Yesterday, a delegation led by Goa Chief Minister Pramod Sawant met Prime Minister Narendra Modi, Union Home Minister Amit Shah and other Union ministers in the national capital.
Sawant invited Prime Minister Modi to inaugurate the historic Aguada Jail, beautified under the Swadesh Darshan Scheme, and to address all the Village Panchayats of Goa for undertaking the Atmanirbhar Swayampurna Programme, according to a release issued by the state government. He briefed the Prime Minister on the current COVID-19 scenario in Goa and the ongoing preparations for the third wave.
Post meeting PM Modi, Sawant had told ANI, "BJP has 28 seats out of 40 in Goa, Congress party which does not have any leadership in the state. They think that they can open an account in state by speaking anything."
"They can promise to bring moon and stars, people of Goa are intelligent, they know the reality, people of Goa will not take them seriously," he added.
Goa Assembly elections 2022 are scheduled to be held next year. Currently, BJP is in power in Goa by winnining 28 seats out of 40 Assembly seats. (ANI)