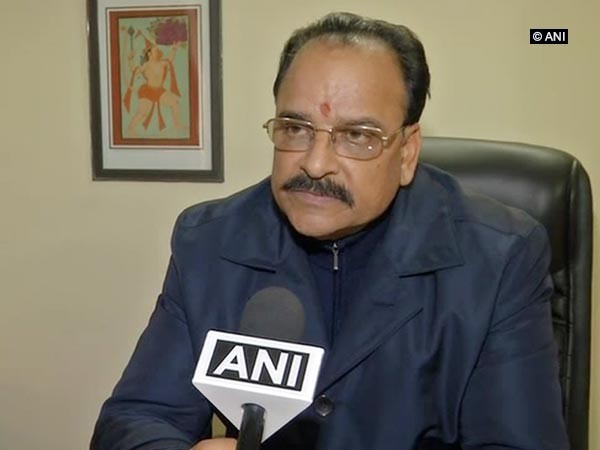 "BJP does not discriminate against anyone based on caste, region or language. A notice is being sent to the MLA asking him to submit a response within a week in the matter. Further actions will be taken based on his response," BJP State President Ajay Bhatt said in a statement on Saturday.
Bhatt also distanced the party from Thukral's remarks and said if he does not submit a clarification, the party will take disciplinary actions against him.
"What Thukral has said that may be his personal views but it doesn't have anything to do with the party. We are all Indians and we are all equal," he said.
The Uttarakhand unit president said that the party believes in Prime Minister Narendra Modi's 'Sabka Saath Sabka Vikas Sabka Vishwas mantra'.
He also urged the party leaders and workers to show restraint and maintain the image of the party.
In the purported video doing rounds on social media, the party MLA is seen saying that he does not want the votes of Muslim in his constituency. (ANI)