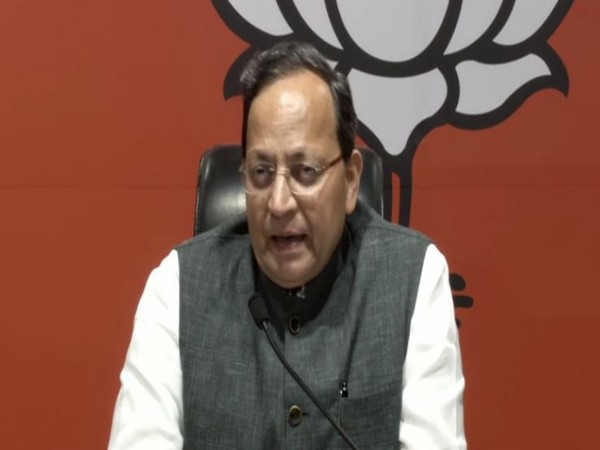 New Delhi [India], Sept 12 (ANI): The BJP on Thursday said that it will celebrate Prime Minister Narendra Modi's birthday as 'Seva Saptah' starting September 14. Several social initiatives will be undertaken by the party leaders across the nation during this week-long period.

"If there is anybody who can solve the problems faced by the poor people in the country, it is Narendra Modi. Therefore, on September 17, which is Narendra Modi's birthday, BJP has decided to celebrate Sept 14-20 as 'Seva Saptah'," Arun Singh, BJP national general secretary said at a press conference here.
Singh said that the week-long programme will be kicked-off by Union Home Minister Amit Shah and BJP working President JP Nadda at AIIMS on September 14.
"On September 14 at 8:00 am, Amit Shah will start the programme from AIIMS, along with BJP working President JP Nadda. Shah will distribute fruits, meet the patients in the general ward of the hospital and also oversee the cleaning and sanitation work there," he said.
Exhibitions showcasing the social work done by the Prime Minister will also be organised in every district by BJP workers, in which the achievements of the Central government under Modi's leadership will be displayed.
The BJP general secretary added that the party workers will hold many programmes across the nation to help people.
"During 'Seva Saptah', blood donation camps, health check-up camps, eye check-up, and operation camps will be organised by the party workers for the needy across the nation. They will also take an oath to completely stop the use of single-use plastics, participate in cleanliness drives and will also make attempts for water conservation during the period," Singh said.
Singh also urged workers and organisations which support the party to donate funds for the betterment of the specially-abled people of the society.
The BJP leaders, ranging from MPs to corporators, will be holding events in the schools in their area to spread awareness regarding the stoppage use of single-use plastics and for water conservation. (ANI)