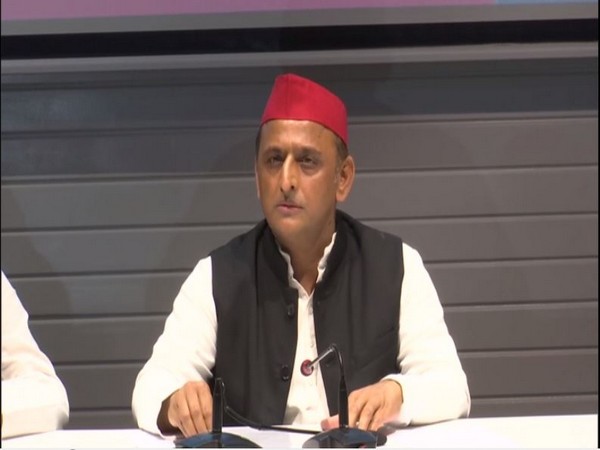 Yadav said the BJP-led central government disrespected Pratap by declaring the Gurukul Vishwavidhyalaya created by him as a fake university.
"It is a pretence of the BJP to set up a new university named after Raja Mahendra Pratap Singh, who was opposed to communalism and narrow politics and had enabled seizure of deposits of BJP's predecessors. BJP government disrespected him by declaring the Gurukul Vishwavidhyalaya made by him in Vrindavan as a fake university," Yadav said in a tweet.
Last year, the Uttar Pradesh cabinet had cleared the proposal to set up the new university in Aligarh, named after Raja Mahendra Pratap Singh.
Prime Minister Narendra Modi on Tuesday laid the foundation stone of Raja Mahendra Pratap Singh State University in Uttar Pradesh's Aligarh. (ANI)