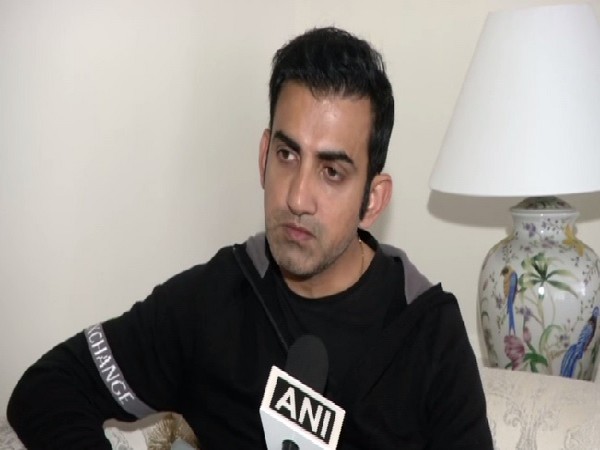 New Delhi [India], Feb 1 (ANI): After a Delhi court stayed till further orders the execution of the Nirbhaya gang-rape convicts, BJP MP Gautam Gambhir expressed his disgust over the deferment of the hanging yet again.

"Each day these monsters get to live is a blot on us and our legal system! Seven years! When will the wait for a mother finally end? HANG THEM NOW!" Gambhir tweeted.
A Delhi court had earlier issued death warrants for the four convicts -- Akshay Thakur, Mukesh Singh, Pawan Gupta, and Vinay Kumar Sharma -- for their execution on February 1.
During the hearing today, public prosecutor Irfan Ahmad said that convict Mukesh has no legal remedies available and the sentence on Mukesh should be executed.
Advocate AP Singh, appearing on behalf of the convicts, submitted that some legal remedies are still available for the convicts adding that Mukesh has been sincerely pursuing all legal remedies without delay.
On the other hand, Ahmad argued that the application moved by Vinay and Akshay is non-maintainable as per the Delhi Prison Rules but said that the execution of Vinay can be postponed.
Advocate Seema Kushwaha, representing the victim's side, said that the convicts herein are adopting delay tactics to thwart the speed of justice.
The case pertains to the gang-rape and brutal assault of a 23-year-old paramedical student in a moving bus in south Delhi on the night of December 16, 2012, by six people including a juvenile. The woman had died at a Singapore hospital a few days later.
One of the five adults accused, Ram Singh, had allegedly committed suicide in the Tihar Jail during the trial of the case. (ANI)