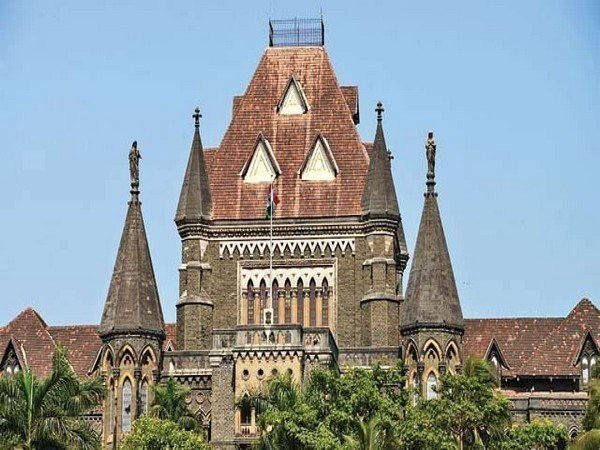 Mumbai (Maharashtra) [India], May 22 (ANI): Bombay High Court on Friday adjourned for two weeks hearing on a petition seeking CBI investigation in the Palghar mob lynching case, in which two sadhus and their driver were killed.

The High Court adjourned the petition filed by Supreme Court lawyer Alakh Alok Srivastava and directed the matter to be listed on June 5.
Considering the fact that another matter similar to this is pending before the Supreme Court, the court slated it to be heard later. Maharashtra government also filed two reports in sealed envelopes in the court.
Bombay High Court had earlier issued notices to Maharashtra government and Central Bureau of Investigation (CBI) on the petition seeking a CBI probe, a fast track court trial and compensation in the Palghar mob lynching incident.
The petition has sought directions to transfer the investigation in the incident from CID-Crime to the Central Bureau of Investigation or alternatively constitute a special investigation team (SIT) monitored by the court to prove the incident.
The plea also sought directions to conduct the trial in the case by a fast track court in an expeditious and time-bound manner, and a compensation of Rs 1 crore to the family of the driver who was killed in the incident.
It said that there are serious allegations of commission and omission on part of the local police personnel themselves in the brutal crime and added that it is in the interest of justice to get the investigation of the case done by an independent agency.
Two sadhus and their driver, who were travelling from Kandivali in Mumbai to Gujarat, were beaten to death on April 16, allegedly by villagers in Gadchinchle of Palghar, as they suspected them of being thieves. (ANI)