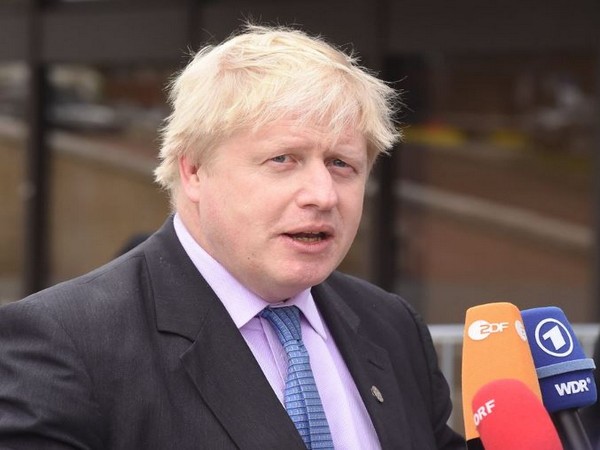 "Thank you to all emergency services responding to the incident in Streatham, which the police have now declared as terrorism-related. My thoughts are with the injured and all those affected," Johnson tweeted.
Earlier in the day, the Metropolitan Police said that a man stabbed several people in a terror-related incident in Streatham. The suspect was shot dead by the police.
The Metropolitan Police said in a tweet that it believed two persons have been stabbed and that the incident had been declared terror-related.
"We can confirm that the man shot by police today in Streatham High Road has been pronounced dead," police said.
"A man has been shot by armed officers in Streatham. At this stage, it is believed a number of people have been stabbed. The circumstances are being assessed; the incident has been declared as terrorist-related," the Metropolitan Police tweeted shortly after 3 pm (local time). (ANI)