Breaking 22 years stance, TMC to move amendments during Motion of Thanks on President's address, CAA tops its list 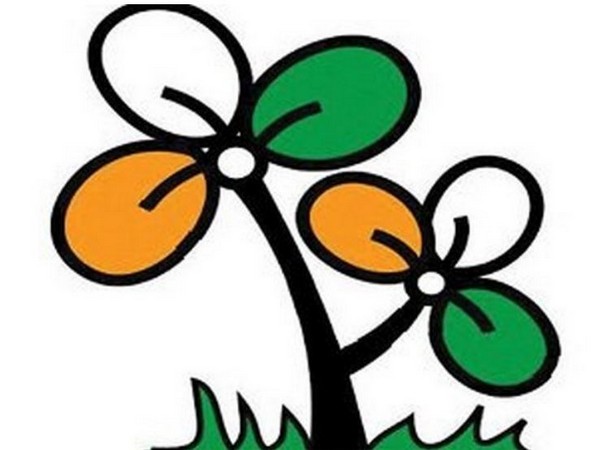 By Joymala Bagchi
New Delhi [India], Feb 2 (ANI): Breaking its 22-year-old stand, the All India Trinamool Congress (AITC) will on Tuesday move amendments during the Motion of Thanks on the President's address to Parliament.

"TMC will be moving amendments in both the Houses of Parliament. The party is of the view that it is a much-needed move. Given the present situation in the country, it is time to break 22 years old stand of the party," said party sources.
TMC MPs Derek O'Brien and Sukhendu Sekhar Ray have moved amendments on behalf of the party in the Rajya Sabha pertaining to the silence of the President's address on the present situation.
According to party sources, the amendments will be moved in the Lok Sabha as well. The party will table six amendments.
To top the six list amendments notice TMC will start with hardships and anxieties of the people caused due to the passing of the Citizenship Amendment Act (CAA), 2019 and the government's failure to allay the people's fear over nationwide NRC and NPR.
The party will table amendments, which suggest that "the address fails to acknowledge the hardships of peaceful protesters including students, who were illegally detained, denied medical care, lathi-charged, fired at and subjected to other forms of torture."
Keeping the Delhi Assembly elections in consideration, the amendment will also bring on issues such as no condemnation of the hate speech and divisive statements made by the Ministers and the Members of Parliament.
It is to be noted that the Trinamool Congress has extended its support to the Kejriwal government. Earlier during 2019 General Elections, the Aam Admi Party had supported the West Bengal government.
The amendments will also include economic slowdown, the falling GDP growth rate, rising inflation and 45-year high unemployment rate.
The suggestions will also include a drop in India's rank on the Global Press Freedom Index and the Economist Intelligence Unit's (EIU) Global Democracy Index and a low rank on the Global Hunger Index.
The amendment will also speak of detention of political leaders including sitting Member of Parliament from Jammu and Kashmir and former Chief Ministers of the State, which happened after the scrapping of Article 370 by the Central government.
However, moving amendments have limitations. The members cannot refer to the matters which are not the direct responsibility of the Central government and that the name of the President cannot be brought in during the debate since the government, and not the President, is responsible for the contents of the address. (ANI)