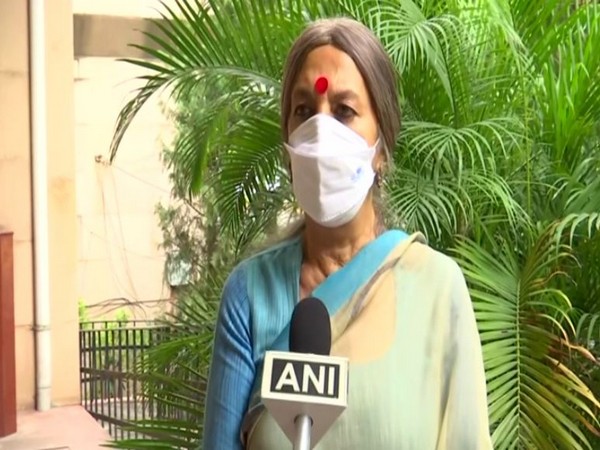 Speaking to ANI Brinda Karat said, "Sorry to say but the Defence Minister of the country has given wrong this statement. The Defence Minister is speaking lies. Gandhiji himself went to jail 11 times and never apologised. Savarkar repeatedly sent the mercy petition to the British government and said that I am your son. Is this language of Gandhiji?"
"Once Savarkar ideology killed Gandhiji, will you kill history again and again? The role of Gandhi ji in the freedom struggle will also be killed? So I am saying that he is giving a wrong statement as Defence Minister," Karat added.
Earlier, speaking at the launch of the book 'Veer Savarkar: The Man Who Could Have Prevented Partition', Singh said, "Lies were spread about Savarkar. Time and again, it was said that he filed mercy petitions before the British government seeking his release from jail."
"It was Mahatma Gandhi who asked him to file mercy petitions," he added.
RSS chief Mohan Bhagwat, Union Ministers Gen VK Singh (retd), Jitendra Singh, Parshottam Rupala and Arjun Ram Meghwal were among those present at the event. (ANI)