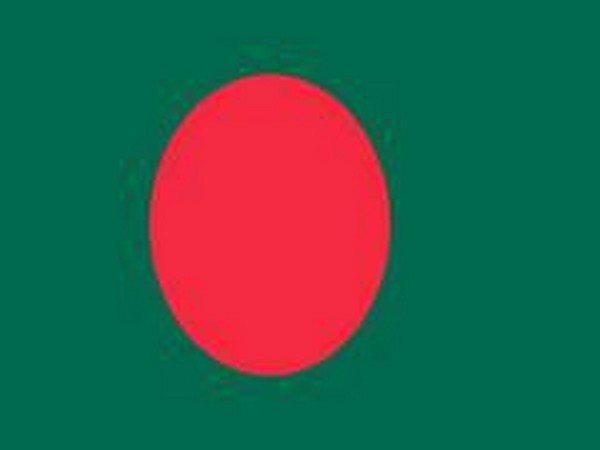 Dhaka [Bangladesh], November 22 (ANI): British Airways is going to resume operations from Dhaka after 11 years on Sunday.
British Airways had earlier suspended its Dhaka-London passenger flights from March 29, 2009, as the route was not making any profit.

"British Airways once operated flights from here. They have applied for resuming operation on Dhaka-London-Dhaka route and we will give them permission," The Daily Star quoted Mohibul Haque, senior secretary of Civil Aviation Ministry as saying.
"Civil aviation authority of Bangladesh will formally submit British Airways' application to us and then we will give permission to operate its regular flights from Dhaka," the senior secretary added.
Resumption of the flight will increase competition in the market among different airlines including Emirates, Qatar Airways, and Turkish Airlines who operate flights to London via a stopover in their respective countries.
Only Biman Bangladesh Airlines, the national flag carrier of the country, operates direct flights between Dhaka and London, The Daily Star reported. (ANI)