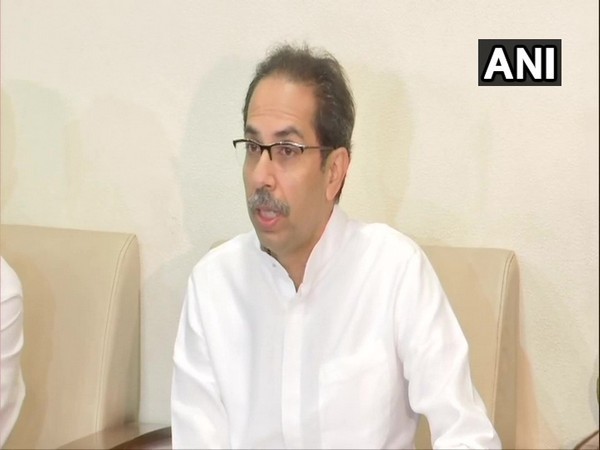 Mumbai (Maharashtra) [India], Feb 3 (ANI): Maharashtra Chief Minister Uddhav Thackeray admitted that he broke from his family tradition by accepting the political post but it was rather inevitable as he has to fulfil the promises made to his late father and Shiv Sena Pramukh Bal Thackeray.

"It is true that we have broken the tradition of the Thackeray family of not accepting any political post, but when I thought I cannot go ahead towards fulfilling the promise to Shiv Sena Pramukh without accepting this post, it was indispensable, so I had to accept it," said Thackeray in his interview to Sena mouthpiece Saamana.
He said that his becoming the Chief Minister is just a step towards fulfilling promises made to his father.
"I have not fulfilled the promise which I made to my father yet. This is just a step towards that," he said.
Uddhav, who heads the Maha Vikas Aghadi (MVA) coalition government of Shiv Sena, Congress and NCP, was sworn in as the Chief Minister of the State in November last year. (ANI)