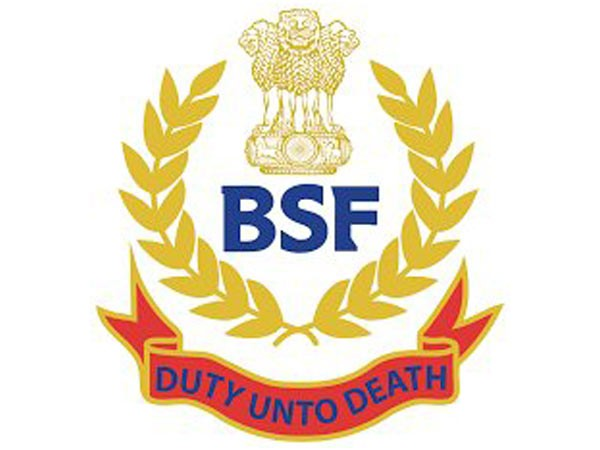 Jammu (Jammu and Kashmir) [India], September 15 (ANI): Border Security Force (BSF) troops foiled an infiltration bid by terrorists from Pakistan at the international border of Samba, on the intervening night of September 14 and September 15.

"At about 12.30 am, the group of heavily armed five terrorists were seen by alert BSF troops close to International Boundary in Pakistan sides where they reached taking advantage of undulating ground and thick wild growth," according to a release issued by the BSF.
It added that the terrorists took refuge in a depression with dense wild growth.
"All nearby BSF duty point also alerted, BSF troops challenged them to stop on which they fired on BSF party with the heavy volume of fire. BSF alert troops in self-defence fired on the infiltrating ANEs (anti-national elements) with coordinated effective fire and foiled a possible infiltration bid attempt of armed terrorists from Pakistan side helped by Pakistan Rangers," the release said.
As per the release, the area was illuminated by the help of the Para bomb and BSF troops saw fleeing terrorists toward the Pakistan side.
"The area was searched but nothing recovered as terrorists could not cross the IB. Strong protest note is being lodged with Pakistan Rangers for their help in facilitating terrorists in infiltrating towards the Indian side," the release added. (ANI)