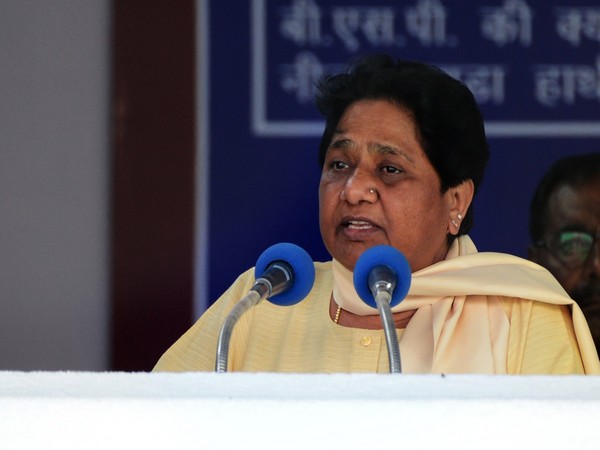 The BSP leader dismissed the incumbent Mayor and former MLA Yogesh Verma citing 'anti-party activities and indiscipline'.
The announcement was made through an official statement by the party today.
"Despite several warnings, there was no improvement in their conduct and because of this, in the interests of the party, the two have been expelled," the official statement read. (ANI)