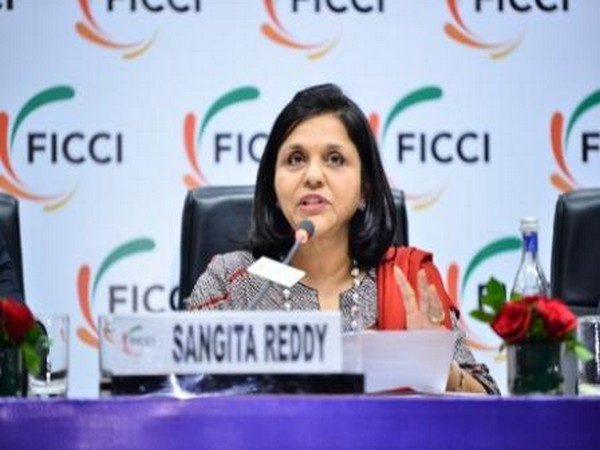 "Given the constraints that the Finance Minister was facing, this has been a comprehensive statement. The government has done a commendable job and the various measures announced will strengthen India, individuals and industry," said Dr Sangita Reddy, President of FICCI, while commenting on the Union Budget presented earlier in the day at the Parliament.
Reddy said the government has resolved to support the economy at a time when it needs a fiscal boost.
"By invoking the deviation clause in the Fiscal Responsibility and Budget Management Act (FRBMA) and relaxing the fiscal deficit to 3.8 per cent in the current year and targeting 3.5 per cent in the next year, the government has underscored its resolve to support the economy at a time when it needs a fiscal boost," she said.
Underlining that the said step was FICCI's key suggestion to the government, she said: "Through this, we expect more money will be left in the hands of the people that will spur consumption and industrial growth. Much of this money will go towards capital expenditure in infrastructure and agriculture sector - two areas that can have the maximum growth-enhancing impact."
"The significant move of putting more money in the hands of people is visible by a personal income tax reduction and rural and agriculture push," she added.
Earlier in the day, Finance Minister Nirmala Sitharaman said the fiscal deficit target for the next financial year beginning on April 1 has been pegged at 3.5 per cent of the GDP.

The Finance Minister said that fundamentals of the economy are strong and inflation is well contained. (ANI)