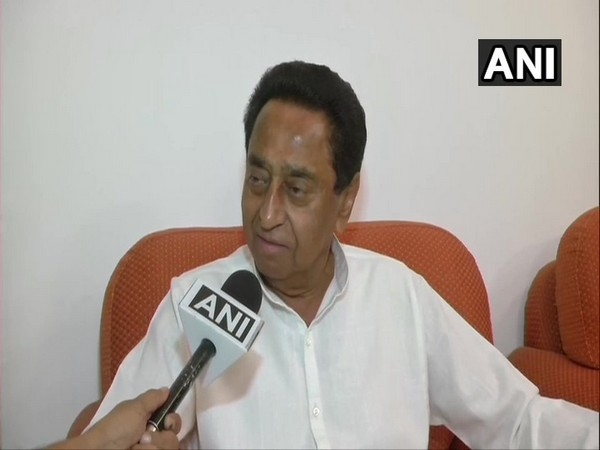 "The Budget speech by the Union Finance Minister was a long one but was disappointing. There is nothing in the Budget for the poor, for villages, for farmers, the youth of the country and for women's security," the senior Congress said.
In a series of tweets, Nath also said that the Budget has completely ignored the rural population of the country, and added: "The Budget lacks a roadmap for the country's development, progress, and measures to control inflation and the declining economy. A large part of the country lives in rural areas, and that section has completely been ignored in this Budget."
Accusing the central government of incorporating in the Budget old schemes after repackaging, Nath said, "There is no mention of as to how the youth of the country will be provided employment opportunities. Many old schemes have been repackaged and re-incorporated into the Budget."
Union Finance Minister Nirmala Sitharaman presented the Budget for FY2020-21 in Parliament on Saturday. (ANI)