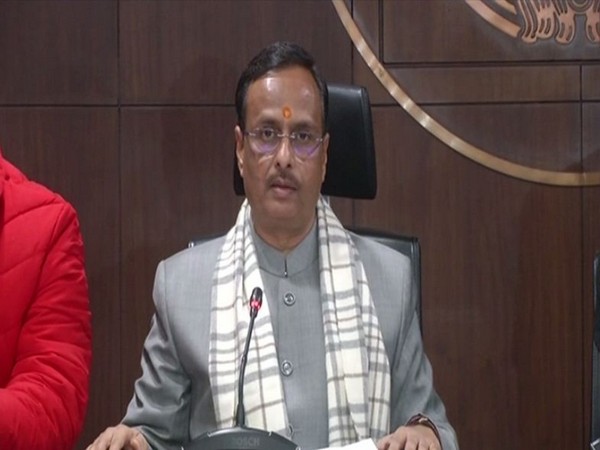 He said that with the first Budget of this decade, a strong foundation has been laid to build an economy of US $5 trillion. Congratulating Prime Minister Narendra Modi and Finance Minister Nirmala Sitharaman for the Budget, Sharma said that arrangements have been made to move towards making India a world leader.
"Revolutionary changes are beginning in the field of education. The education system in the country will be reshaped by the New Education Policy," Sharma said.
Welcoming the proposed amount of Rs 99,300 crore for education, he said that the online programme proposed in the Budget will play an important role in "bringing higher education to the reach of the poor and the deprived".
"Promoting private investment in the education sector will lead to a major improvement in the quality of education. India has been a centre of higher education since ancient times and the 'Study in India' programme proposed in the Budget will be an important link in attracting foreign students to India," he said.
Appreciating the internship programme in the urban bodies proposed in the Budget, Sharma said that this will provide an opportunity for the youth of the country to learn practical aspects. An Institute of Excellence will be created to carry forward the startup scheme launched to encourage innovation.
Welcoming the 16-point action plan presented for the development of agriculture, Sharma said that Annadata (farmer) has always been a priority of the Modi government. (ANI)