Budget will reflect how much BJP cares about people of Delhi: Kejriwal 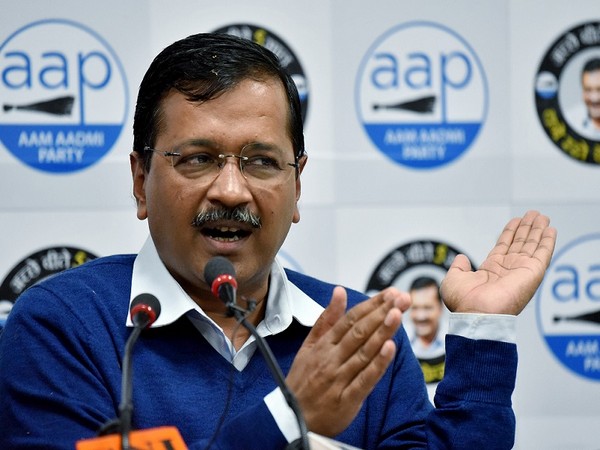 New Delhi [India], Feb 1 (ANI): Chief Minister Arvind Kejriwal on Saturday said that the Union Budget 2020, which is being presented merely a few days ahead of the Assembly election in Delhi, will reflect how much the BJP cares about the people of the city.

Taking to Twitter, Kejriwal said that in view of the upcoming Assembly polls, Delhi should get more prominence in the Budget.
"The people of Delhi are hopeful that the Central government will protect their interests in the Budget. In view of the elections, Delhi should get even more. The Budget will reflect how much BJP cares about the people of Delhi," he tweeted ahead of the Budget presentation in the Parliament.
Union Finance Minister Nirmala Sitharaman is presenting the Union Budget 2020 in the Parliament today.
Delhi Assembly elections are scheduled to be held on February 8 and the counting of votes will take place on February 11. (ANI)