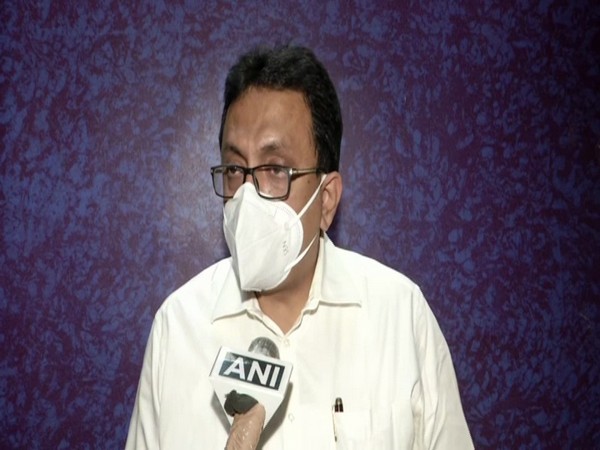 This comes in response to the Central Council of Indian Medicine's (CCIM) amendment to the Indian Medicine Central Council Regulations, 2016, to introduce formal training and practice of surgeries to postgraduate students of Ayurveda.
"It has been proved that the present government, instead of promoting each and every ancient system of medicine like homeopathy and Ayurveda, is whimsically promoting mixopathy and prospathy, putting the lives of 130 crore Indians at stake," Sen told ANI.
He further alleged that the government was centralising power by demolishing democratically elected bodies like the Medical Council of India, thus infringing on their rights as a body.
"In order to decentralise power, democratically elected bodies like the Medical Council of India and many others are being demolished. They are centralising power by nominating people inside the body," he said.
"The IMA strongly opined that each and every age-old system should be developed by the government but they are practically entering the rights of the Medical Council of India by converting it to the National Medical Commission," Sen added.
He further said that Ayurved surgeries had different properties from present-day surgeries, whose nomenclature had been assigned by the IMA.
"Modern surgeries have different properties. If they want to promote surgery for Ayurved, they can create their own individual nomenclature and train their students. By promoting mixopathy, they are playing with the lives of the people," he added.
Earlier on Saturday, the IMA suggested the CCIM to develop its own "surgical disciplines" from its own ancient texts.
"IMA exhorts the council to develop their own surgical disciplines from their own ancient texts and not claim the surgical disciplines of modern medicine as its own. Such a deviant practice is unbecoming of a statutory body. The IMA will have no objections for the council to develop their own dedicated disciplines without mixing modern medicine surgical disciplines," the IMA told the CCIM.
The body also demanded that the government refrain from posting any modern medicine doctor in the colleges of Indian medicine, stating that it saw this move as a retrograde step of mixing the systems, which "will be resisted at all costs". (ANI)