Cabinet meets at 10.15 am ahead of Union Budget 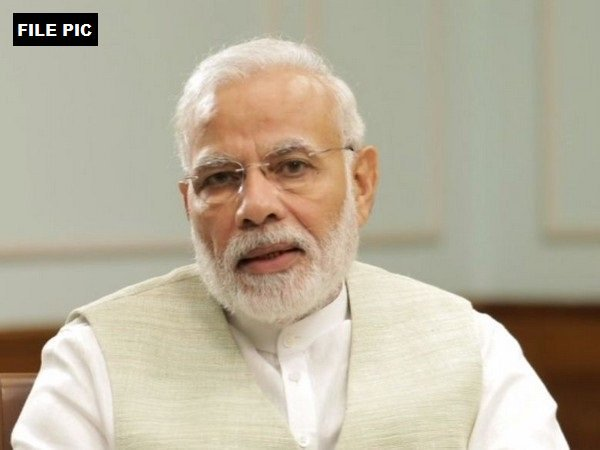 New Delhi [India], Feb 1 (ANI): The Union Cabinet meeting will be held at 10:15 am on Saturday here, ahead of the presentation of the Union Budget 2020-21 in Parliament.

Finance Minister and Corporate Affairs Minister Nirmala Sitharaman will present the Union Budget in. It will be her second Budget.
Earlier, Sitharaman, who carried a 'Bahi-Khata', met President Ram Nath Kovind, accompanied by MoS Finance Anurag Thakur and other officials from her ministry.
She also visited the Ministry of Finance in the North Block.
Sitharaman will present the Budget in Parliament at 11 am today. The duration of the Budget speech usually ranges from 90 to 120 minutes.
Dressed in a yellow silk saree, Sitharaman continued with the tradition she set last year carrying the Bahi-Khata.
On the first day of the Budget Session of Parliament, Sitharaman on Friday tabled the pre-budget Economic Survey for 2019-20, which projected the state of the economy and outlined its challenges.
According to the Economic Survey 2019-20, India's gross domestic product (GDP) is projected to grow at a rate of 6 to 6.5 per cent in the next financial year 2020-21.
Sitharaman had presented her first Union Budget in July last year, shortly after the BJP retained power at the Centre under the leadership of Prime Minister Narendra Modi by winning the 2019 Lok Sabha elections. (ANI)