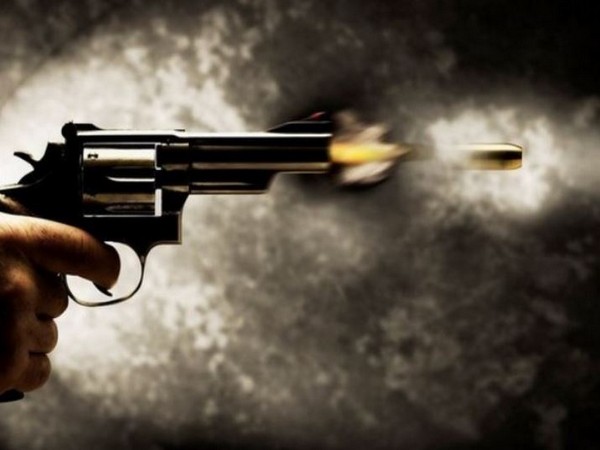 Bijapur (Chhattisgarh) [India], Feb 2 (ANI): One of the three injured Chhattisgarh Armed Force (CAF) personnel, who were wounded after they allegedly opened fire at each other in Bijapur on Saturday, has succumbed to his injuries.

IG Bastar P Sundarraj earlier said that three CAF personnel were injured in the incident.
"They are undergoing treatment in the hospital," Sundarraj said.
The incident took place at CAF camp in Farsegarh at around 4 pm on Saturday. (ANI)