CAG pulls up Kerala govt over arrears in revenue, calls for urgent intervention 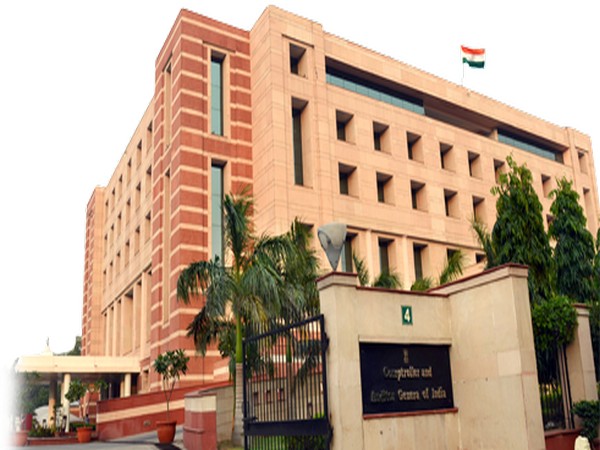 Thiruvananthapuram (Kerala) [India], June 11 (ANI): The cash strapped Kerala government has revenue arrears to the tune of Rs 20,146.39 crore of which Rs 5,765.84 crore is outstanding for more than 5 years, said the Comptroller and Auditor General of India, calling for urgent intervention from the government to clear the outstanding arrears.

According to the latest Comptroller and Auditor General of India (CAG) report on the Revenue Sector for the year ending March 2019 that was tabled on Kerala Assembly on Thursday, the total arrears of Rs 20,146.39 crore comes up to 22 per cent of the total revenue of the State.
"Out of the total arrears, Rs 5,564.64 crore (27.62 per cent) is pending from government or government departments. This necessitates urgent intervention from government to clear the outstanding arrears. Audit observed comprehensive and up to date database was not maintained in any of the audited departments," the report said.
The CAG found that some departments had revenue arrears from 1952 onwards.
"The arrears of Rs 5,765.84 crore pending for more than five years in eleven departments included those of Excise department from 1952 onwards for which clarification has been sought from the departments. The cases referred to Government for write off ( Rs 184.40 crore) were also not being pursued by the departments/offices concerned," the report said.
The CAG pointed out that the absence of prompt reporting of arrears to the Revenue department and pursuance by the departments concerned for realising the arrears were the main reasons for the huge pendency of arrears. "This calls for an urgent need to put in place an effective system for monitoring and realisation of arrears," CAG said in its report.
According to the CAG report, the total revenue receipts of the State Government for the year 2018-19 amounted to Rs 92,854.48 crore against Rs 83.020,14 crore for the previous year.
"About 67 per cent of this was raised by the State through tax revenue (Rs 50,644.11 crore) and non-tax revenue (Rs 11,783.24 crore). The balance 33 per cent was receipt from the Government of India as State's share of divisible Union taxes ( Rs 19,038.17 crore) and Grants-in-aid (11,388.96 crore)," the report said. (ANI)