Cairo mosque closed due to breach of COVID-19 measures 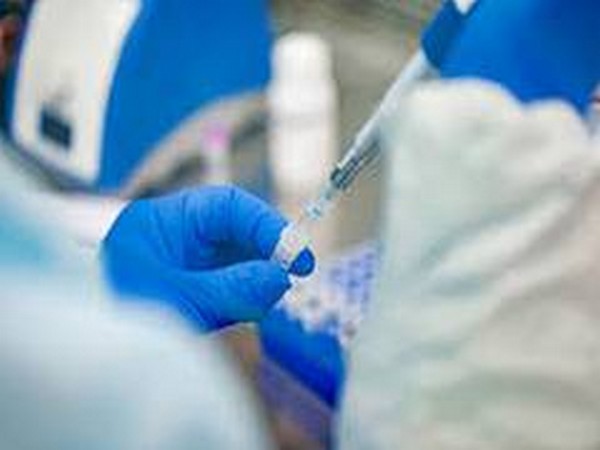 Cairo [Egypt], December 29 (ANI/Sputnik): Egypt's Minister of Religious Endowments Mohamed Gomaa ordered the closure of a Cairo mosque for two weeks for violating precautionary measures put in place to combat the COVID-19 pandemic, the press service of the ministry reported on Tuesday.

"Minister Mohamed Gomaa, after praying at the Al-Nour mosque in the Abbassia district, decided to close it for two weeks from Tuesday due to the fact that worshipers in the mosque did not comply with the requirements of the ministry on the mandatory wearing of masks and availability of a personal prayer mat," the ministry said.
The ministry added that any mosque that failed to comply with safety precautions, including the requirement of social distancing, would be closed.
Mosques in Egypt have resumed work on June 27 after the end of the first wave of the COVID-19 pandemic. Friday prayers were allowed to resume in late August provided prayer institutions open only ten minutes before the start of prayer and close immediately after it ends with the sermon limited to 10 minutes. It is still forbidden to hold funeral services for the dead and any mass events in mosques.
The Egyptian Ministry of Health and Population announced on November 23 the beginning of the second wave of the coronavirus pandemic. According to the ministry, more than 133,000 cases of coronavirus have been recorded in the country and more than 110,000 people have recovered. The total number of patients who died from coronavirus is 7,466. (ANI/Sputnik)