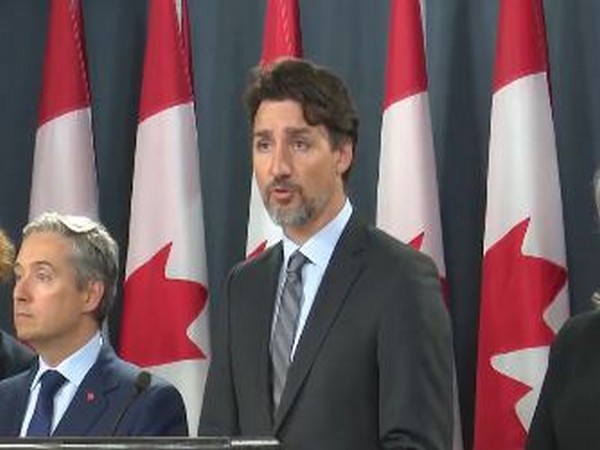 Toronto [Canada], June 30 (Sputnik/ANI): Canadians overwhelmingly support a boycott of Chinese goods amid a number of disputes with China, most notably the detention of two Canadian nationals by Beijing, an Angus Reid Institute poll revealed.

The arrest of Huawei Chief Financial Officer Meng Wanzhou and the two subsequent detentions of former diplomat Michael Kovrig and businessman Michael Spavor as well as a number of other disputes have brought diplomatic relations between Canada and China to its lowest point in years.
"While many observers note that Canada is in a difficult spot, with few options to pressure the Chinese government to release Kovrig and Spavor, many Canadians (81%) feel that they should boycott goods made in China to send a message," the findings released on Monday said.
The study does, however, note that a boycott would be a challenging endeavor considering that Canadians purchased $2.56 billion on Chinese-made clothing and $1.83 billion on electronics and other goods.
The findings also suggest that 50 percent of Canadians think Prime Minister Justin Trudeau has mishandled the situation.
According to the study, 72 percent are in favor of leaving the fate of the Huawei executive in the hands of the Canadian legal system. In recent weeks there have been growing calls, including by some former Canadian officials to have the attorney general intervene in the case - calls that Trudeau has shut down.
Meng, the daughter of Huawei founder and CEO Ren Zhengfei, was arrested on December 1, 2018 at Vancouver International Airport during a layover stop en route to Mexico from Hong Kong at the request of the US government. Meng is wanted by US authorities for her alleged role in violating sanctions against Iran.
The detention of Meng was followed by the arrest of Kovrig and Spavor citizens by Beijing, in a move that was regarded by some as a retaliatory measure. Ottawa calls the detention arbitrary, while Chinese authorities insist that the two men posed a threat to national security.
Kovrig and Spavor have been charged with espionage and have been detained for more than 18 months. Espionage is a capital offense in China.
Both countries have defended the independence of their judicial system and denied claims the cases are connected or politically motivated. (Sputnik/ANI)