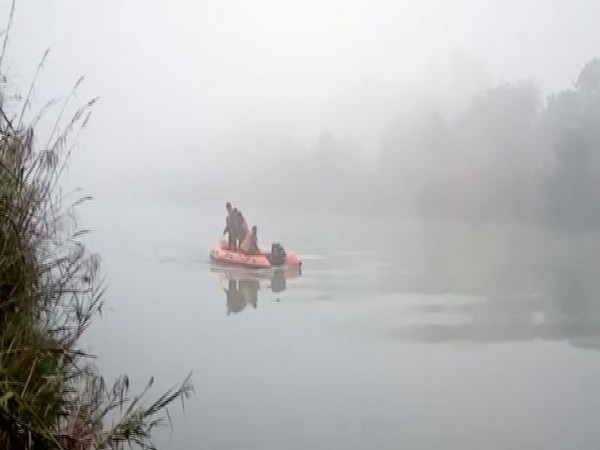 Ghaziabad (Uttar Pradesh) [India], Feb 2 (ANI): A car with six persons onboard fell into the Upper Ganga canal in Ghaziabad on Saturday evening. Four people have been missing while two were rescued by the people present on the spot.

"There were six people in the car, who are said to be students. The car collided with the divider and fell into the canal. Two people were quickly rescued, and search operation is underway for the other four," a police official said.
According to police, the vehicle was coming from Dehradun and was headed to Delhi. The canal is around 15-feet deep and has strong current. (ANI)