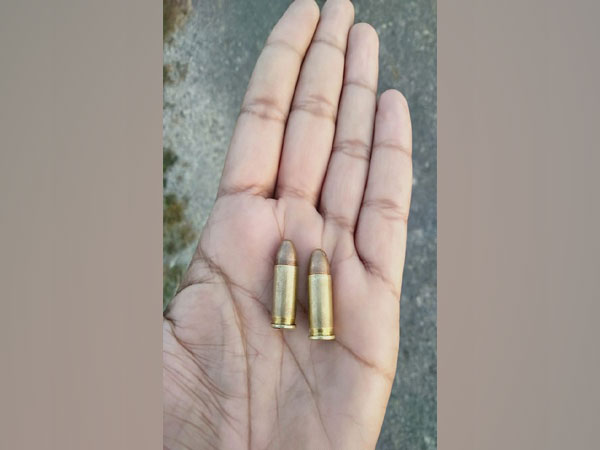 New Delhi [India], February 22 (ANI): A gang of cattle smugglers on Sunday fired at a Border Security Force (BSF) camp in Falakata town of the Alipurduar district in West Bengal.

According to BSF, miscreants fired four-five rounds at BSF camp after troops raised an alarm and gave a warning by throwing a chilly grande on them.
"On Sunday morning around 5:30 am, a suspicious movement of 20-25 miscreants from Bangladesh side and 18-20 miscreants on Indian side along with cattle was reported. They didn't stop despite even after warning and fired four-five rounds possibly at BSF troops," BSF said.
"In self-defense a BSF jawan also fired. Miscreants managed to escape by taking advantage of foggy weather," BSF added.
During the search operation, two (KF 7.65) live rounds of miscreants and two empty cases (KF 7.65) were recovered and the fence was also found breached. No injury has been reported," BSF said.
Earlier also, BSF troops were targeted by smugglers. (ANI)