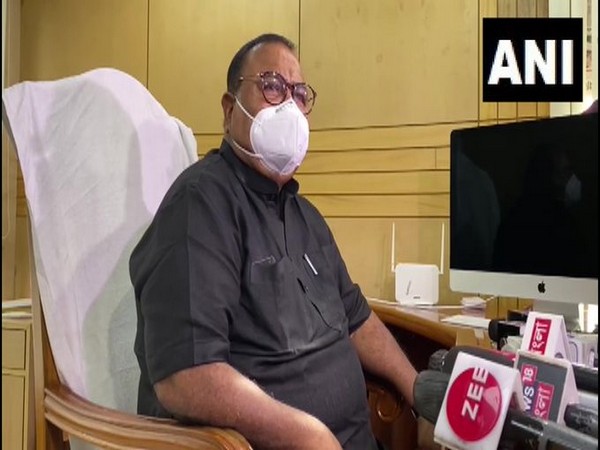 Addressing the media, Chatterjee said that CBI came to his office and wanted to know certain things about the company (I-Core). "I've assured them that I will share whatever knowledge I have with them," he stated.
Later in the day, speaking on the case, Bharatiya Janata Party (BJP) leader and MP Raju Bista said that CBI is an independent body and is not West Bengal police. "Those who have cheated the West Bengal people of crores of rupees will have to give an account," he stated.
"I feel very surprised and sad that when these people get caught during a CBI or Enforcement Directorate (ED) raid, they term it as politics or revenge. People have been wronged and cheated. An investigation is going on and whoever is guilty will be punished," he added.
Earlier in April, the ED had served a notice to Chatterjee asking him to appear before it in connection with the I-Core ponzi scam. (ANI)